I’m sure you have all noticed that facebook CEO, Mark Zuckerberg appeared in front of Congress wearing a suit. 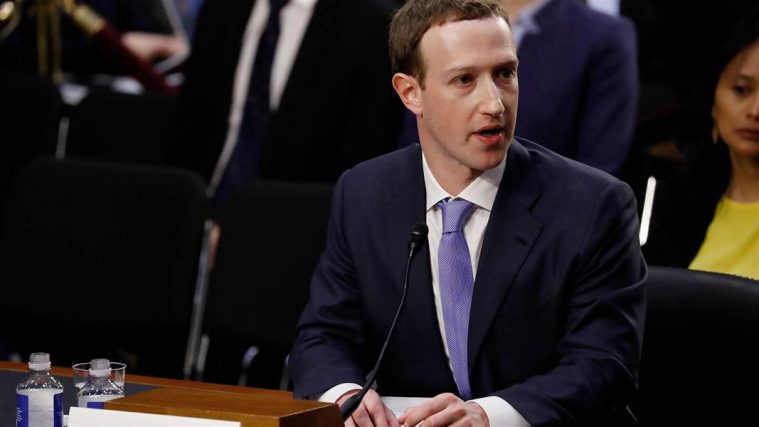 It shows that he knew or at least was advised by an image consultant (!) which colours to wear and how to wear them to visually show the world that he is not taking this issue lightly and that he is sorry.

The colours of his suits, navy and charcoal grey, are the two basic colours that will make you look professional, serious and sincere. They will go well if you work or deal with clients in finance, government or law. Black suits could be the “in” look, but black is normally for formal attire, people working in the fashion industry, otherwise often seen among bouncers.

It wasn’t just the colour of his suit. Mark made sure he showed the world that he was sincere and honest by avoiding red-hot coloured aggressive ties and instead, stuck to the calm, soothing blue and lilac. 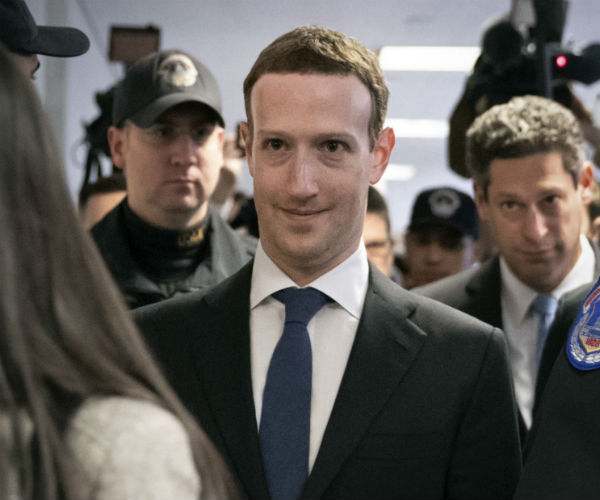 He is normally seen in T-shirt and jeans, which is often the acceptable dress code in the IT industry, but he knew he had to look the part by wearing a suit, not just any suit, but by making sure he wore the cut that best complimented him. 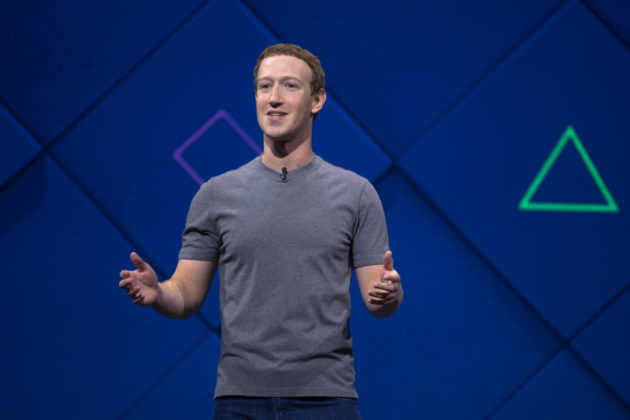 He knew he had to tie a knot that was wide enough to fill in his wide-spread shirt collar, that his shirt cuffs showed just the right amount out of his jacket sleeves and that he needed to leave the bottom button undone on his jacket when he was standing. 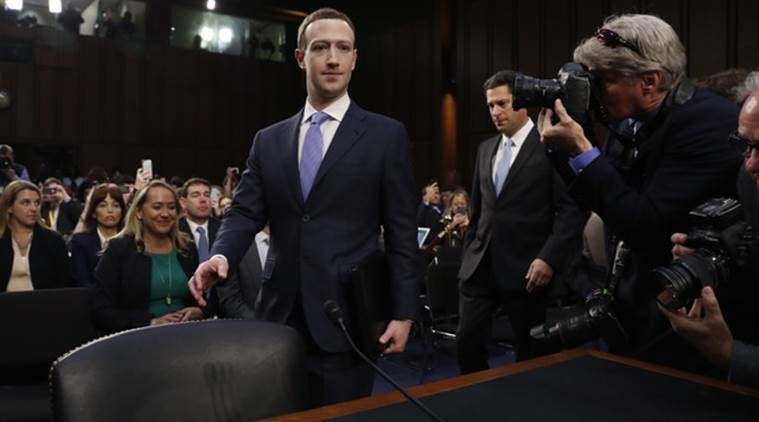 Even though his usual attire is casual, he knew what wearing a suit meant, and when he wore them, he knew how.

If he didn’t know before, which I reckon was the case (?!) he wasn’t shy to seek help from someone that did.

Do you know the rules of wearing a suit?
Are you wearing the cut that best suits you?
Are you projecting the image that you want to have?

Get the Men’s Styling tips through Toshiko’s Image Consulting.